The 7 Countries That Most Respect the Human Rights From Europe to America and Oceania, these are the seven countries in the world that most respect the variety of human rights each person should see guaranteed. In Finland, the parliamentary elections are free and fair. A healthy variety of parties is represented in Parliament. The freedom of religion is deeply respected, as well as the freedoms of speech and the press.

Corruption is not a relevant problem in Finland. In addition, women and ethnic minorities enjoy equal rights, with hate and harassment based on gender and race being very rare. The democratic regime in Norway is widely considered to be one of the strongest in the world. The Norwegian government rotates on a regular basis. And political candidates from a wide range of groups in the population have equal opportunities to campaign and represent the citizens.

Individuals, institutions and journalists truly feel free to hold the government accountable and call attention to any type of weakness or discontent, knowing they will much likely be heard. Although Sweden is a monarchy, its regime is based on a Parliament, which seats are occupied by representatives of multiple parties. Swedish citizens can expect their civil and political rights to be consistently assured and respected. The law is widely valued and upheld. Canada has historically been one of the nations that most respects the broad range of human rights. The state takes it on itself to assure the best and most comprehensive social support systems.

One of the issues that still prevails in Canada is the racial and gender discrimination towards indigenous women. In recent years, the government has implemented laws and measures aiming to fight this problem. For many years, Netherlands has constantly been safeguarding the rights and liberties of its citizens, with a robust parliamentary democracy.

Muslim minorities and immigrants are still protected in the country. However, recent policies on these issues have raised concerns that most citizens and political representatives feel the need to address.

As with Netherlands, Australia is a nation that for many years has guaranteed that all human rights are respected, but which recent laws may indicate a worrying direction. In Australia, those laws pertain mostly to government surveillance and asylum seekers. New Zealand cherishes the human diversity within its population. The elections are free of corruption and take place regularly. Citizens are encouraged to increase their political participation.

Nevertheless, the indigenous Maori people still suffer discrimination, as well as some immigrant communities. The government is working towards the goal of improving the representation of all groups.

The top 10 of the countries that most respect the human rights iscompleted by Luxembourg, Uruguay and Denmark. Discover how the United Kingdom has been an example when it comes to approaching healthcare and clinical practice as a basic human right.

Health care and clinical services for all

In the United Kingdom, all organisations integrated within the National Health Service have the obligation to fully respect each and every human right. A service approach based on the human rights has the strong potential of improving the healthcare experience for everyone involved, including patients, staff and providers.

Ultimately, all public institutions that provide healthcare and clinical services in the United Kingdom aim to thoroughly comply with the Human Rights Act.

They do so by promoting the equal distribution of rights among all citizens, translating those rights into a higher quality of service, and improving the care for all patients and their families.

These are six of the British organisations that adopt a human-rights approach to their range of care services.

The mission of Age UK is to inspire and support older people in their challenge of enjoying later life to the fullest.

The British Institute of Learning Disabilities, or BILD, works tirelessly to support and enable the people who care for patients with complex disabilities, and subsequently, very particular needs.

BILD aims to improve the excellence of the chain of support. The organization helps the caretakers, and the latter are then able to aid the people with disabilities in the best way possible.

In England, the Care Quality Commission, or CQC, is the independent organism in charge of regulating the provision of services involved in health and social care.

Department of Health and Social Care

This is the leading department of the United Kingdom’s National Health Service. Its fundamental mission is to enable people to live a fulfilling life that checks three main boxes: health, independence, and longevity.

Working with 23 general practice hospitals and clinics from the area, the Eastern Cheshire Clinical Commissioning group is a National Health Service organisation which primary goal is to guarantee high-quality clinical services.

The group appoints a multitude of adequate healthcare services that benefit a total of over 200,000 residents in Eastern Cheshire.

This incredibly important programme provides expert mental health, disability and substance abuse services to people in the county of Merseyside. The trust has been actively involved in the promotion of human rights in healthcare.

These six organisations prove day in, day out what their conception on the matter is: healthcare is a human right. 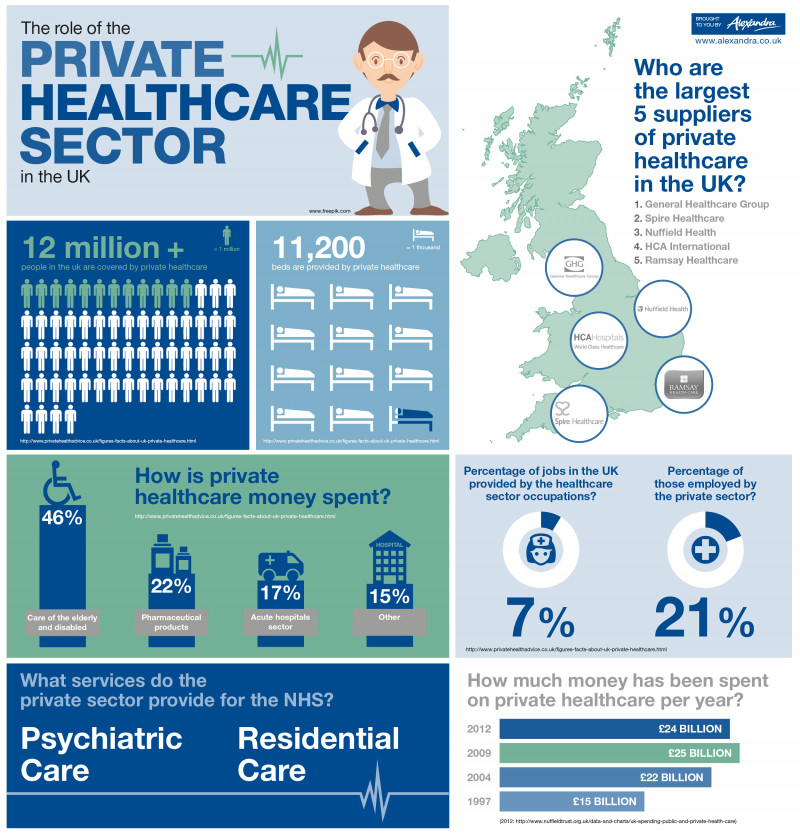